Buy 3 patterns, get the 4th pattern FREE! Discount is automatically applied at checkout. 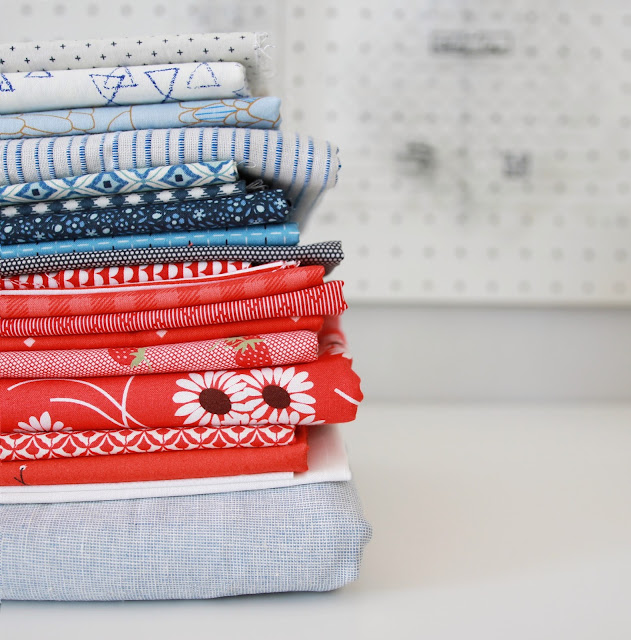 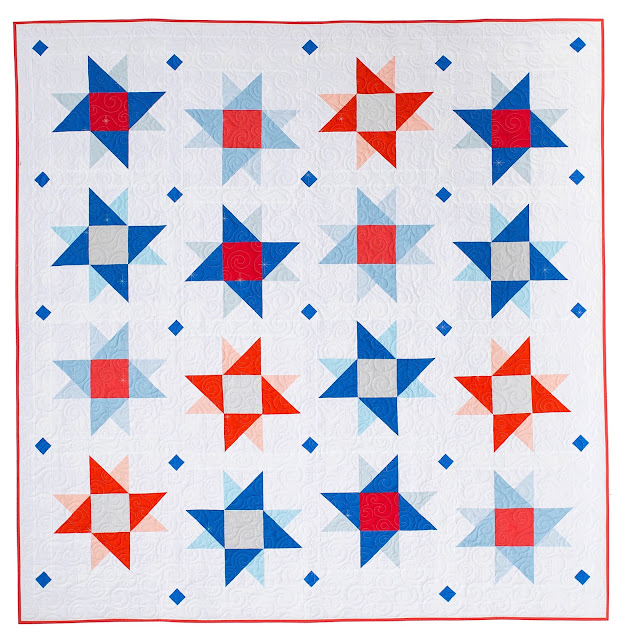 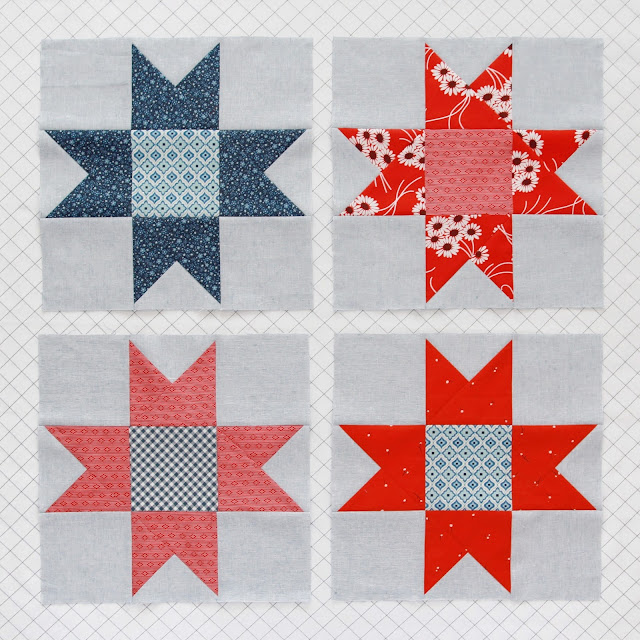 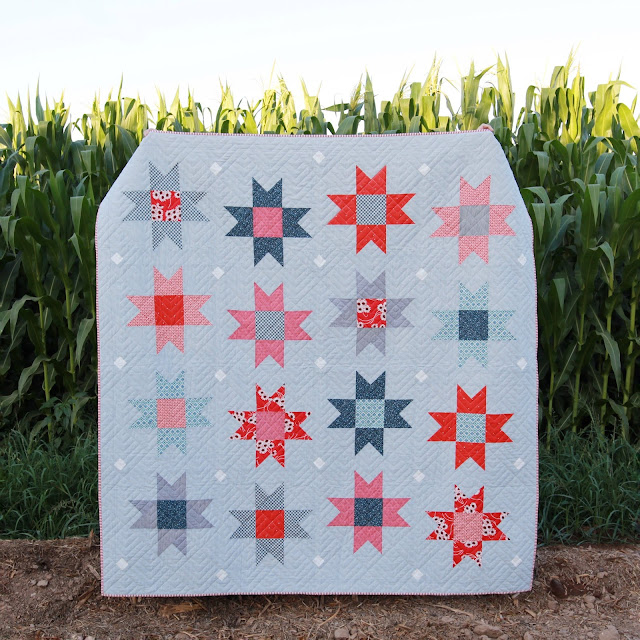 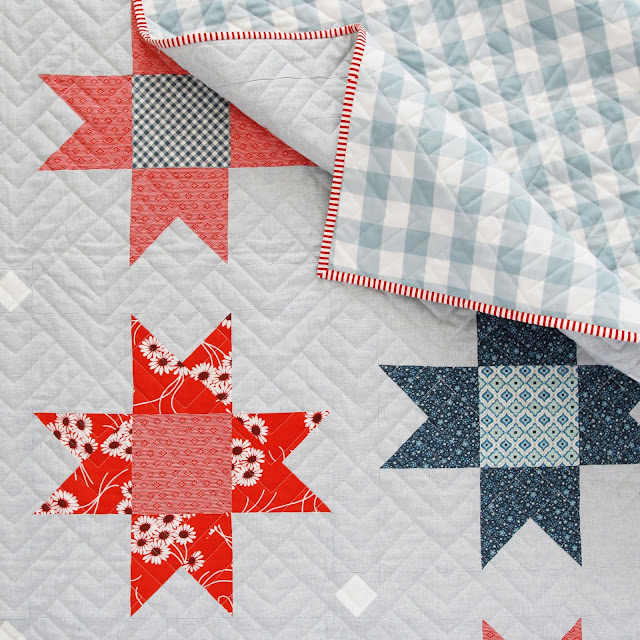 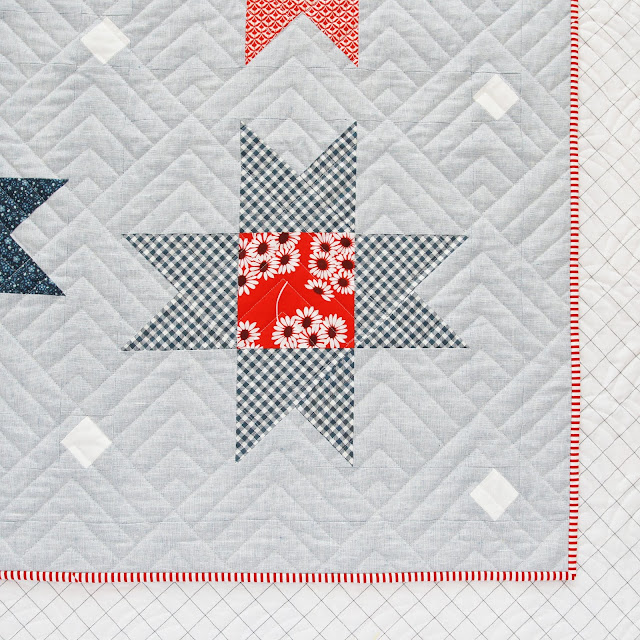